The cAlphas values between two interacting phases seem to get overwritten by a third phase, which is specified, but not actually involved in the calculation.

2 minimal examples are attached. The correct one shows the correct behavior and the wrong one shows the wrong behavior. The difference between the two cases is the following representation of the linear solvers for alpha in fvSolution.

For the wrong example:

For the correct example:

A small case with a single sphere in a cube is provided in the correct and wrong version. Both cases are attached as described above. cAlphasBugCases.tar.gz 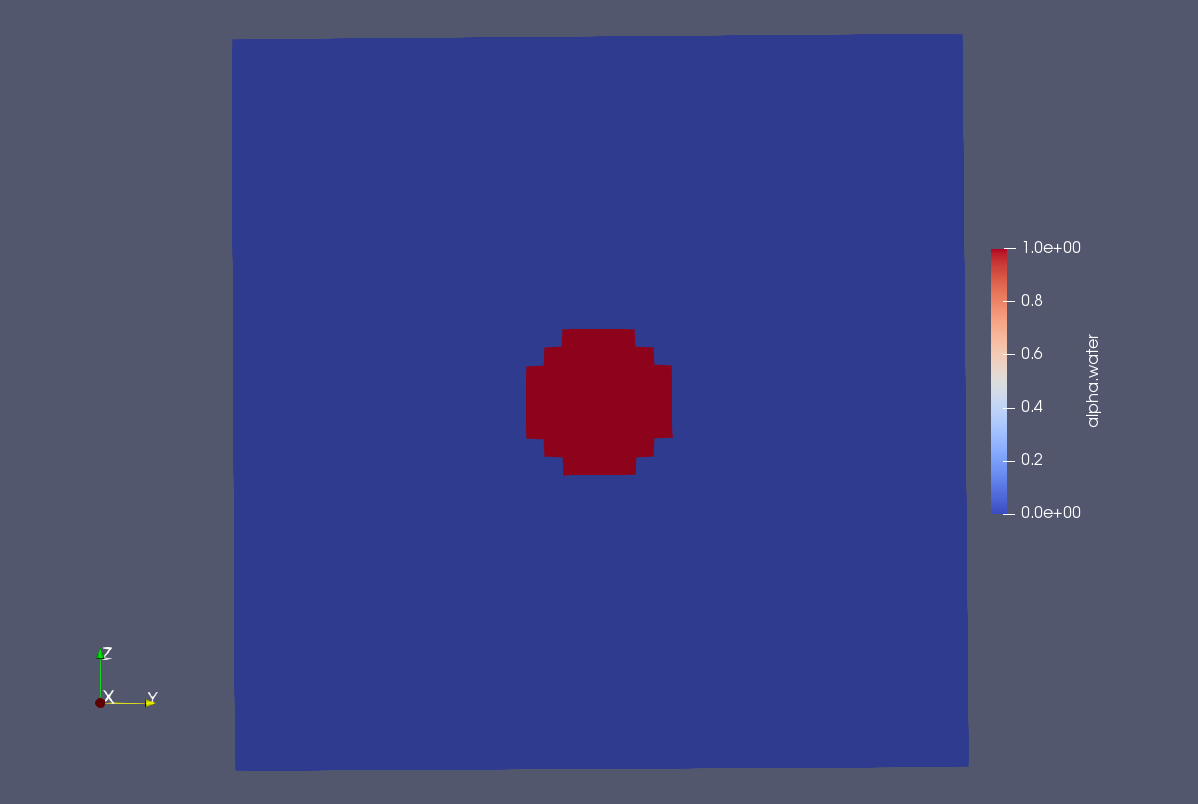 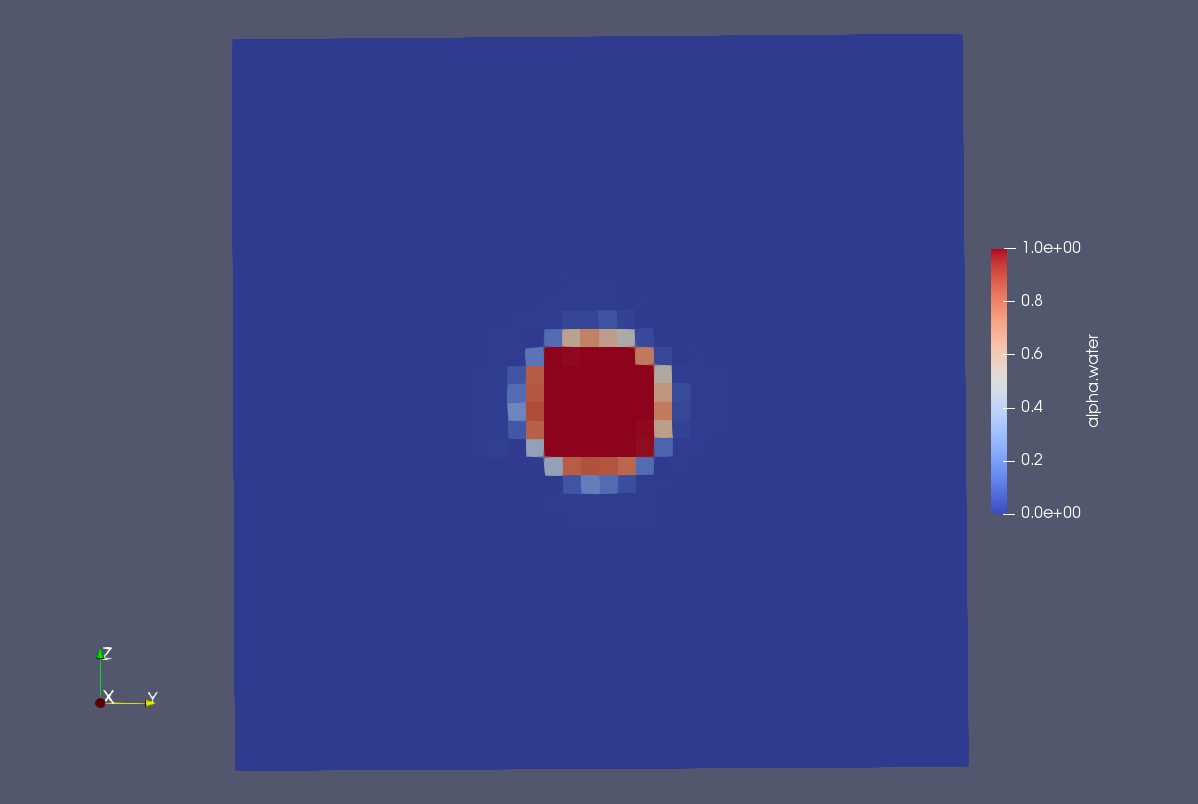 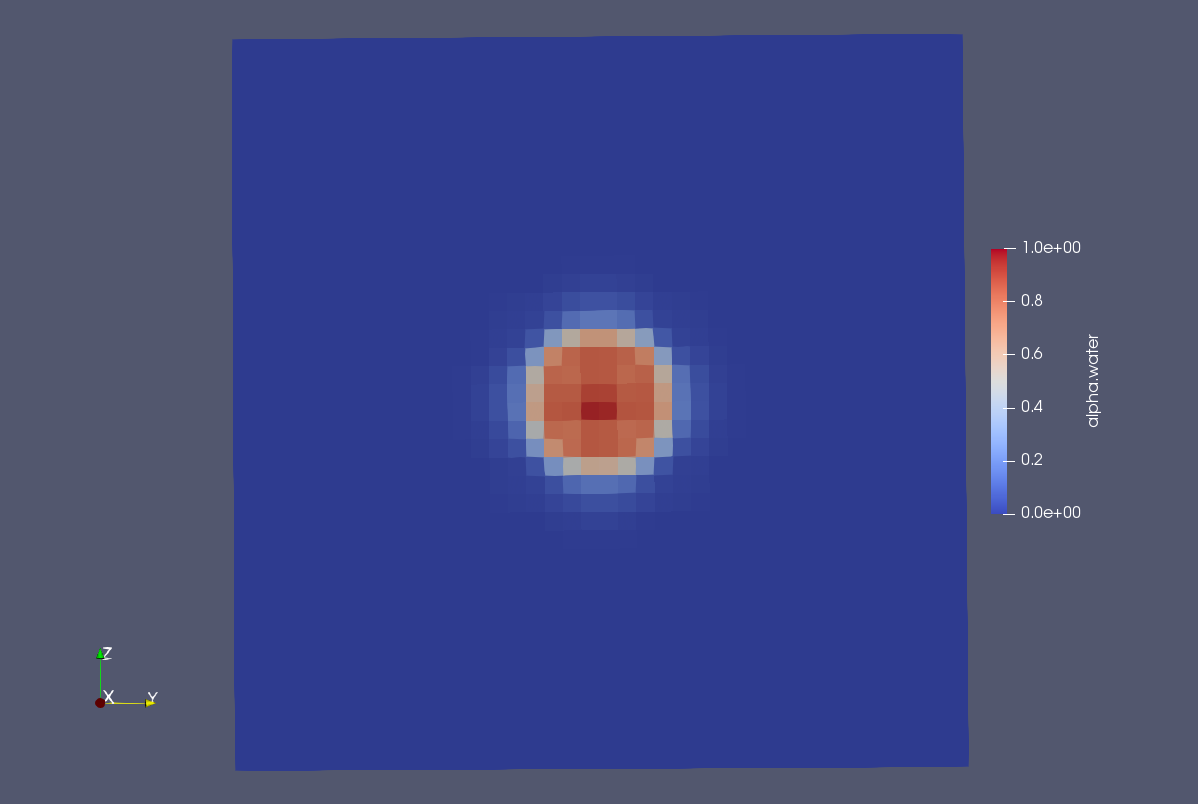 I think, the cAlphas value of the two calculated phases gets overwritten by the third phase. If this is the case, it should be prevented. But I could not find where that happens in the code and I am not sure if this is the actual problem either.

The one place for your designs

To enable design management, you'll need to meet the requirements. If you need help, reach out to our support team for assistance.