When using a MRF in combination with interFoam while doing a two phase simulation there is the following issue:

A) The fluid inside the MRF-region gets the rotational velocity of the MRF even if there is no geometry inside. I tried to build the MRF-region with snappy and topoSet but the output is the same.

Fluid rotates inside the MRF region without physical reason. It is the same if there is a geometry inside the Region. 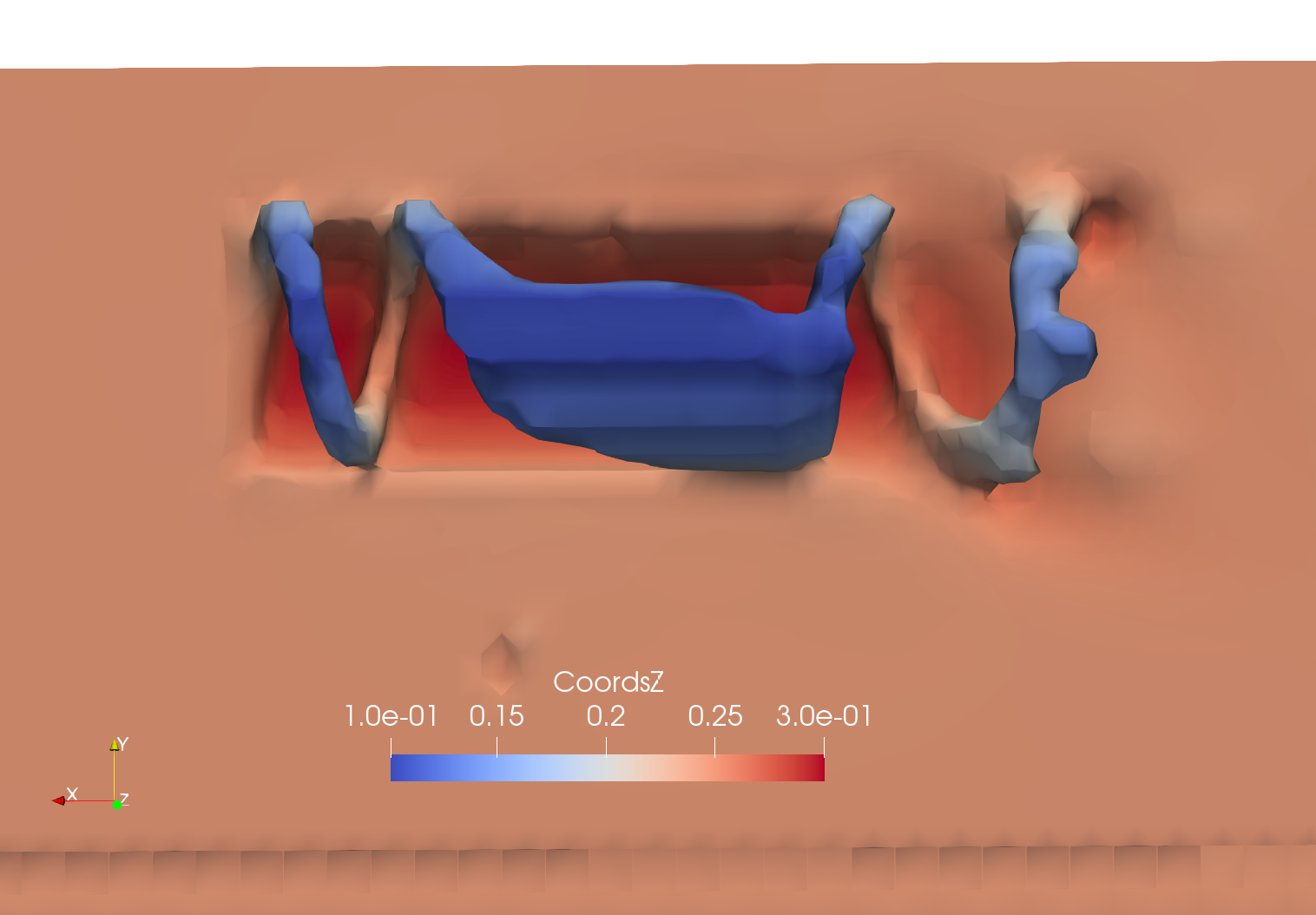 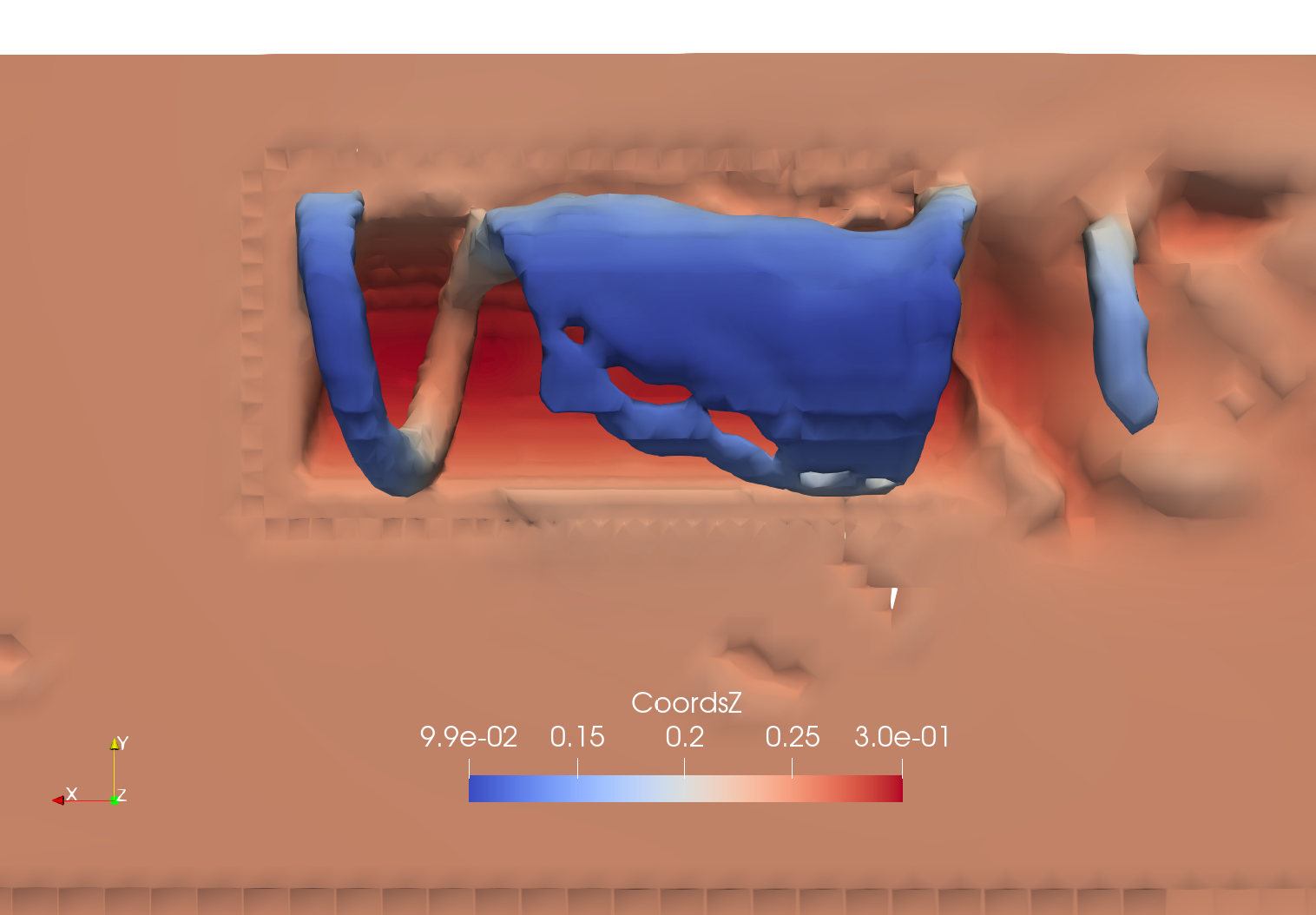 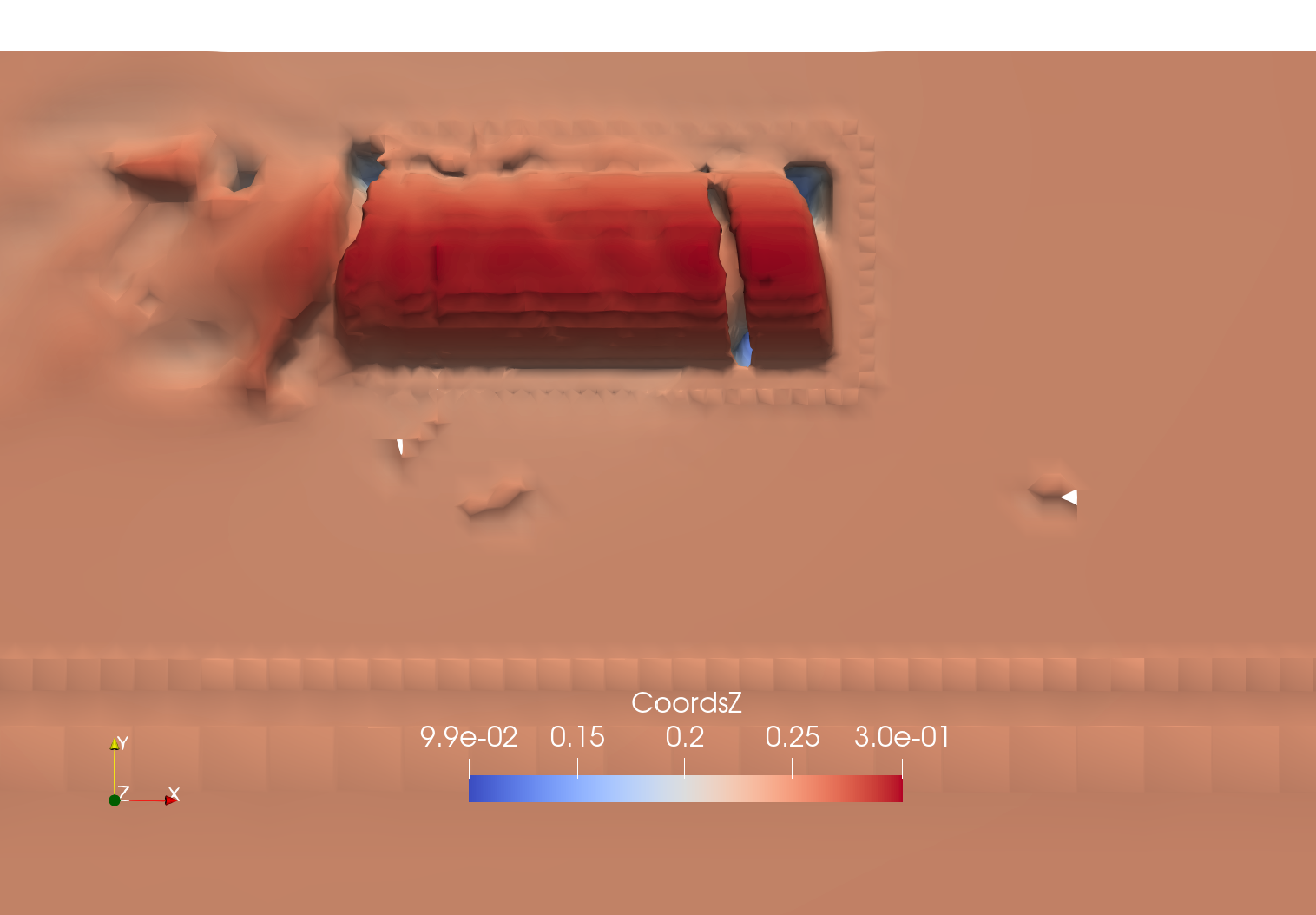 No roataional moving of the fluid caused to the MRF

We did some additional testing on that case

Mesh is undisturbed and has a good quality

In the attached pictures we see a strange curl velocities at the edges of region. 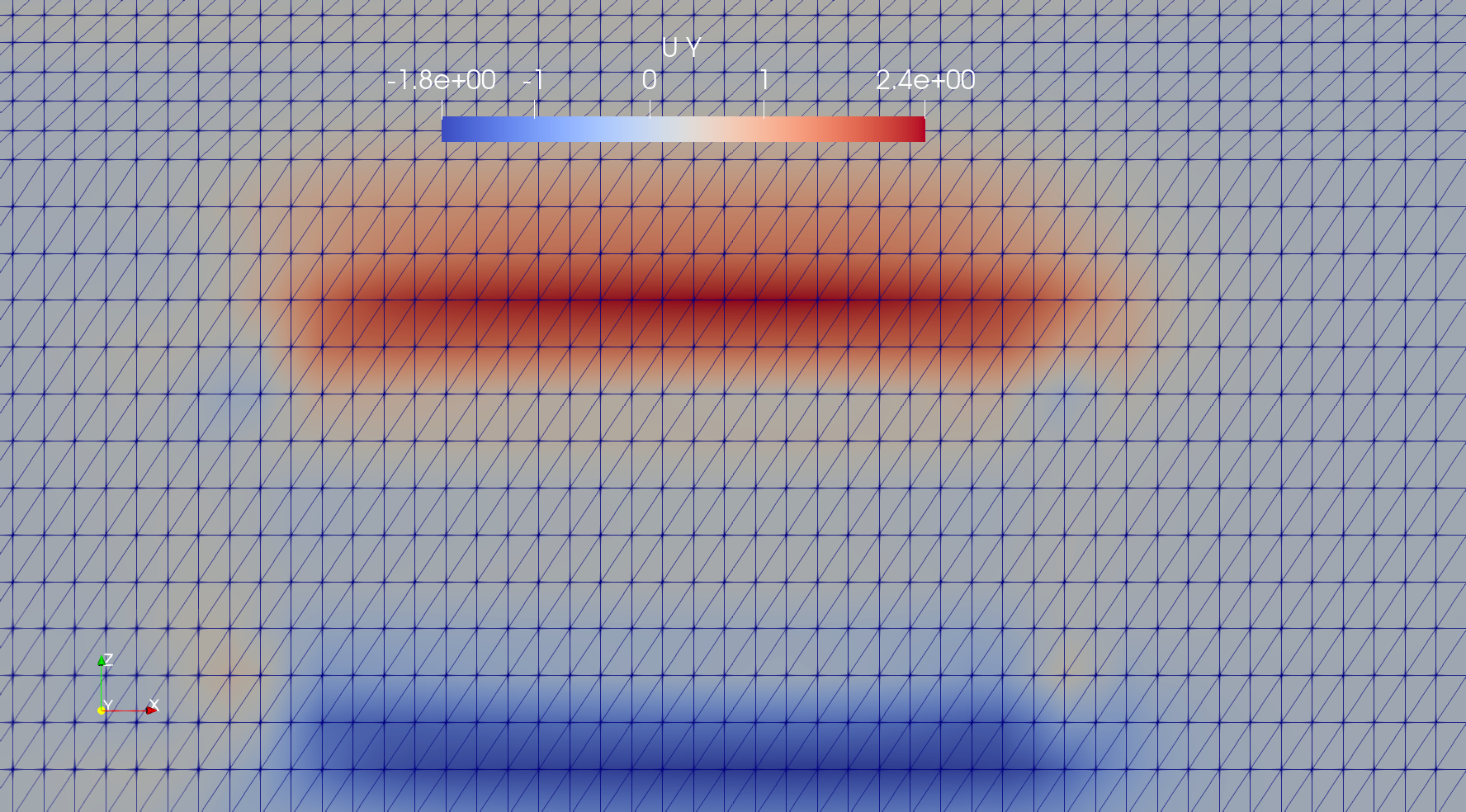 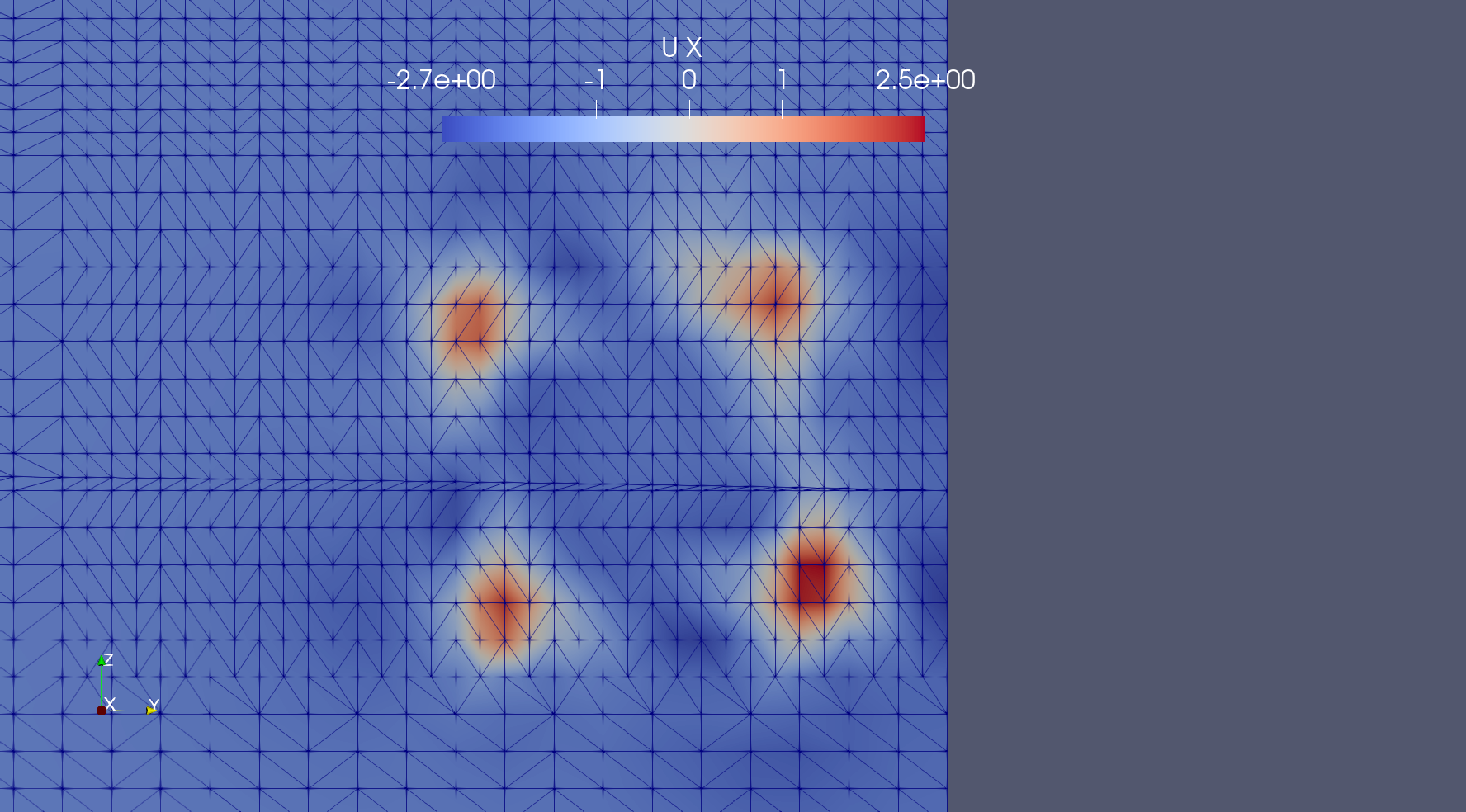 The last picture is showing some glyphs at the beginnig of the MRF. Can it be, that there is something going on with the correctBoundaryVelocity when a cell has two or more faces with the nonRotating region? 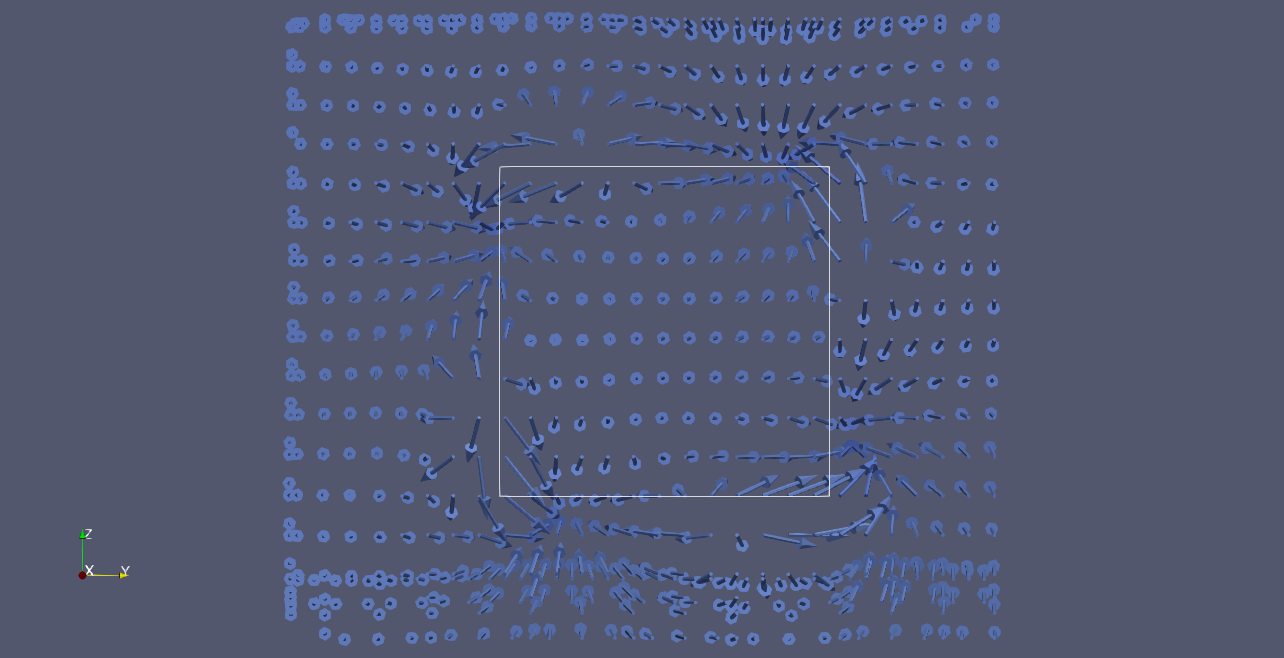