snappyHexMesh : refine based on curvature

Currently snappyHexMesh refines based on geometry intersection by the rays between neighbouring cells. It looks at the angle between the local normal at these intersection points and decides if the geometry forms a feature. This is determined by the resolveFeatureAngle parameter.

In this project the curvature based refinement has been extended to look at the actual (triangulated) surface to decide if the surface requires refinement to resolve.

The algorithm in snappyHexMesh pre-calculates the needed refinement level for each triangle on the surface and this then triggers refinement when actually doing the castellation. The behaviour is controlled by the resolveFeatureAngle parameter and the new optional curvatureLevel parameter:

In some cases the curvature refinement should only be applied to a particular geometric region. One way is to extract part of the surface (using e.g. the surfaceSubset application or the subTriSurfaceMesh surface). Another way is to use the limitRegions functionality inside snappyHexMesh:

In the tutorial mesh/snappyHexMesh/block_with_curvature this has been used to limit the curvature refinement to outside a box. Without limitRegions: 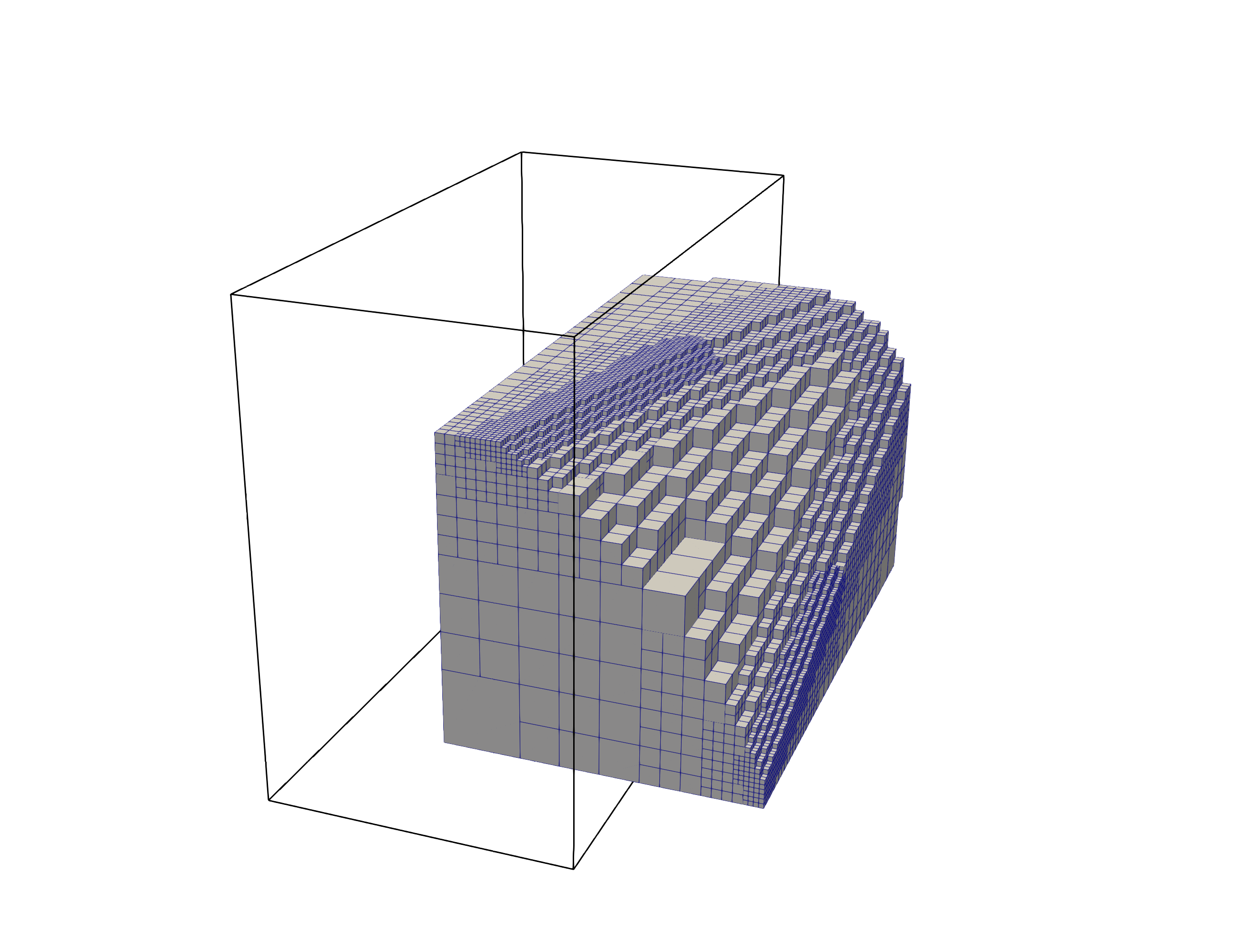 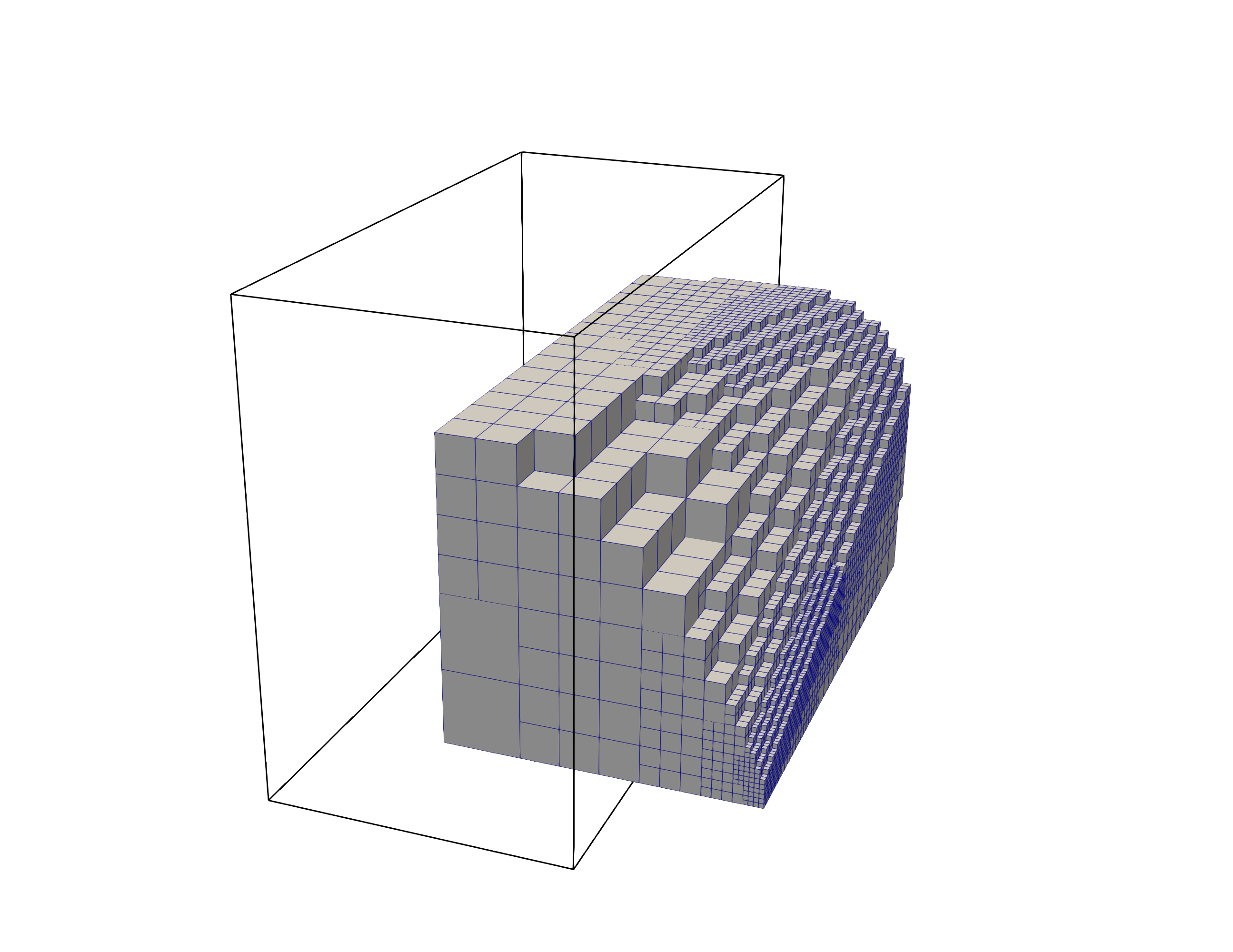 . Note the bleeding of the refinement to inside the limitRegion due to the 2:1 constraint.

Details of new models (If applicable)